The storms that rage through our skies​ 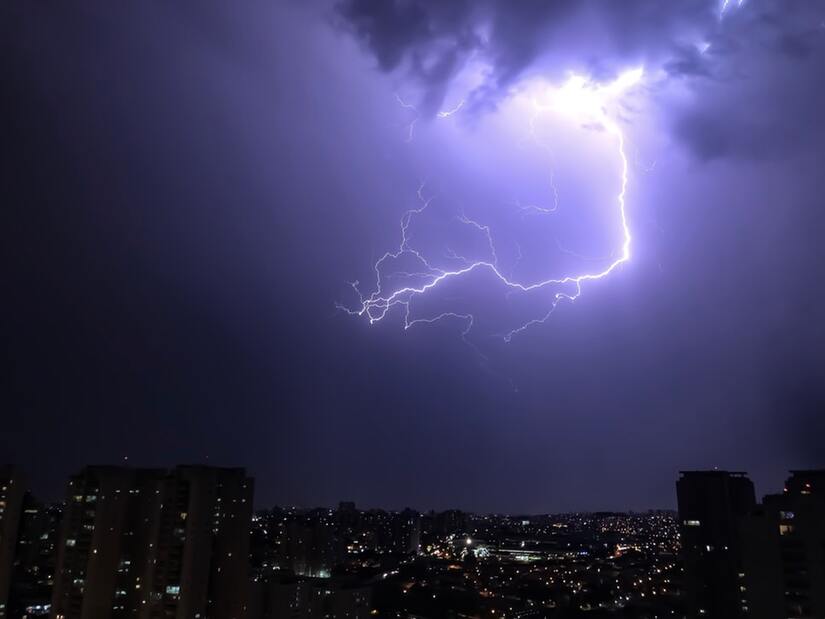 Winter storms are not uncommon in the United Kingdom. Only recently, Storm Ciara and Storm Dennis ripped through parts of Great Britain and Ireland, with gale force winds and driving rain that tore down trees and caused power cuts. But what actually are storms? Why do they occur? And why do we name them?

A storm is a type of extreme weather. However, you can’t define it specifically because there are so many different types. When most people think of a storm, they think thunder and lightning. That’s a thunderstorm. You can get lots of other types, like sandstorms, snowstorms and hailstorms, each with different effects. Most of these don’t happen in the United Kingdom. The most common one we get is a mixture of rain and strong winds which, while it causes a moderate amount of damage, isn’t as devastating as many of the other types of storm.

Typical storms need a number of things to form. The first is moisture, needed to create the clouds and rain. The second is a patch of  unstable air, which means that either the lower air would be warm, or the higher air would be cold, or both. This is unusual because hot air rises. The final main thing is lift, which is found by mountains and sea breezes which is why our storms come from the west, because they come from the Atlantic.

We name our storms mainly so we can be clear on which storm is being referenced. It started in the 1950s in America, when there were two storms and people were confused about which one was being talked about. In the beginning, only female names were used but by the 1970s, both male and female names were used, mainly on North Pacific storms. Atlantic storms weren’t named until 1979. The World Meteorological Organisation decides on the names of storms, and they have a list of male and female names used on a six year rotation. The storms are named in alphabetical order with the most popular name of that letter.