Exploring the world from your armchair 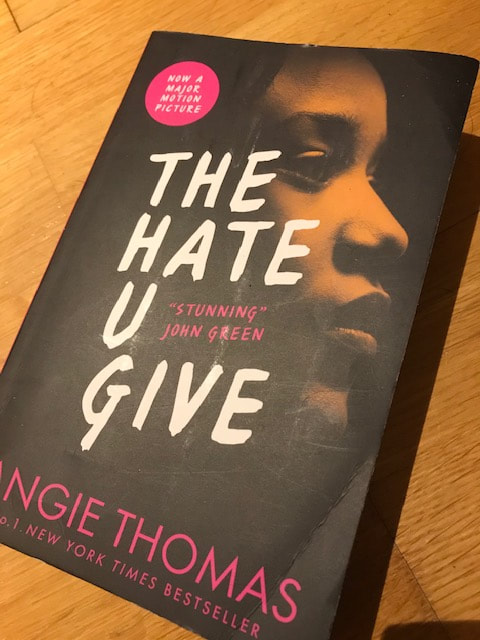 “The Hate U Give”

​A book to teach you more about the world around you

The Hate U Give is a novel written by Angie Thomas. It was turned into a film in 2018, directed by George Tillman and produced by Marty Bowen and starring Amanda Stennburg as Starr Carter. It’s a film that dives into lots of important topics such as race, police brutality, justice, identity and finding your voice.
The main character, Starr Carter, is a teenage girl who lives in Garden Heights , a poor mainly black neighbourhood, however she attends a rich, predominantly white school. Obviously, these environments are vastly different and she is constantly switching between them, having to become different versions of herself to fit in. When her best friend, Kalil, is fatally shot at the hands of a police officer, the uneasy balance between these two worlds is shattered. This becomes a national news story with Starr’s identity as the only witness being hidden at first. The question is, will Starr stand up and find her voice?

I really recommend this film or the book. It has made a huge impact on me, with its amazing storyline and important topics. For people who are less educated on race/ police brutality or just want to learn more about it and about the prejudice that gave rise to the Black Lives Matter campaign, I would definitely recommend watching or reading this as it will give you an insight into the impact racism has on innocent people’s lives. It also might inspire you to speak up more against racism. 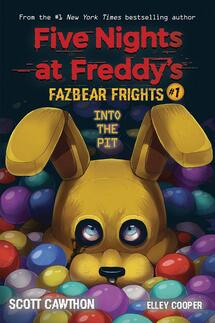 Five nights at Freddy’s: Fazbear Frights #1-6
​
Books for totally escaping the world around you into somewhere altogether crazier!

Fazbear Frights is an amazing collection of mini stories, three per book, that take the reader into a odd new world of the ‘Five nights at Freddy’s’ universe. Each story has their own plot and some stories link up with others. With each book comes a fourth mini story and, with all the books, these make one big story revolving around the other 6. This is a horror oriented series with some very gruesome parts to each story - like a girl slowly turning into garbage, a little bear who swaps your soul into its body or a pirate fox that curses you to lose your eye and arm. The first story in the first book follows Oswald in his ghost town as summer has rolled around and school is out of session. With his only friend moved away, he struggles to find any enjoyment until he comes across a ball pit which he jumps into to try and scare his dad, only to end up in a whole new time.
The stories are titled: #1 Into the pit, #2 Fetch, #3 1:35 AM, #4Step closer, #5 Bunny call #6 Black bird. Along with the soon to come out: #7 The cliffs and #8 Gumdrop angel.