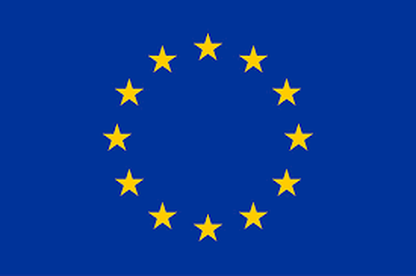 ​Milly Dawson gives a brief run down of what Brexit might mean...

How many times have we heard  ‘Brexit means Brexit’?  But what does it actually mean? Theresa May’s latest announcement tells us that the UK will begin the process to leave the EU before the end of March next year. By the summer of 2019, there will be a Britain-shaped hole in Europe.
However, the term ‘Brexit’ itself is still left undefined. A simple explanation would be ‘leaving the EU.’ But even our own government isn’t in agreement, debating whether to launch a ‘hard Brexit’ or ‘soft Brexit.’ As a nation we are left unaware of what is actually happening to us. The two terms are defined by the way of which we could exit the EU, influencing the factors below.

Speed at which we leave the EU

This is pretty self-explanatory, Hard Brexit-ers would like a quick transformation, like ripping off a plaster. The softer approach, meanwhile, would like to take things slowly and carefully plan each step.

The rather cheesy slogan ‘take back control’ is rooted in the issue of immigration. Whilst EU officials state that if Britain wants access to the single market, they must allow the freedom of the movement of people, soft Brexit-ers would agree. This is often the part that separates the hard and the soft Brexit-ers, as we could argue that immigration was a sticking factor during the referendum. Whereas May states that voters wanted to have ‘some control’ over their borders, Farage disputes this, stating ‘No, Prime Minister- we voted to take back control of our borders.’ We can see this being the most volatile issue concerning Brexit.

Our Relationship with the EU

If our government goes for ‘Soft Brexit,’ Britain would be like Norway, in the respect that we would still have to comply to EU rules that govern the single market setting safety standards. On the other hand, Hard Brexit-ers would ‘take back control,’ and have no rules binding our trade deals- because we would have left the single market.

So hopefully that gives a basic idea of the two branches of ‘Brexit.’ Whichever you think is the best option for Britain in our transformation is entirely up to you.
Powered by