Celebrating Christmas across the world 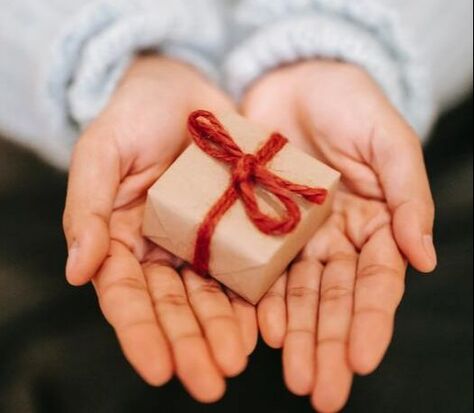 Alexis Wright explores how Christmas is celebrated Christmas across the world.

Father Christmas, also known as Saint Nicholas, is believed in in many countries and he has been around for quite a while. The story of Saint Nicholas dates back to the fourth century but only became a popular part of Christmas culture in the early 19th century.

Christmas is widely celebrated across the globe, but each country celebrates it differently, from big parties to Christmas markets, and more. Countries such as Afghanistan and Morocco do not celebrate Christmas as it is not part of the Islamic tradition and neither does China (although Hong Kong does).

At Christmas, different countries have different traditions. For example, in France, children put their shoes near the fireplace for Père Noël to fill with small presents. In Germany, children put their shoes on their doorstep for Santa to fill with presents.  In Greenland, people give books and chocolate as presents and they spend the whole evening sat by the fire with their family, reading and eating chocolate. They also give model sledges, polished walrus tusks, or seal skin mittens as presents, too. I like these festive traditions.
​
​In England, I think there is too much focus on presents with less focus on how they could harm our planet. Many gifts contain lots of plastic. When we no longer use these gifts, or specifically toys, we throw them away, which means that they may end up in landfill. Instead of throwing items away, why don’t you take them to a charity shop? Toys can be loved by other children and this will also help raise money for the charity. If you no longer have use for an item, you could make it into something else.

Christmas began as a Christian festival, celebrating the birth of Jesus. It gradually became a holiday for all but there are many people who do celebrate it with a focus on religion. Christmas is a lovely time of the year when we can exchange gifts, devour good food and spend time with those you love.